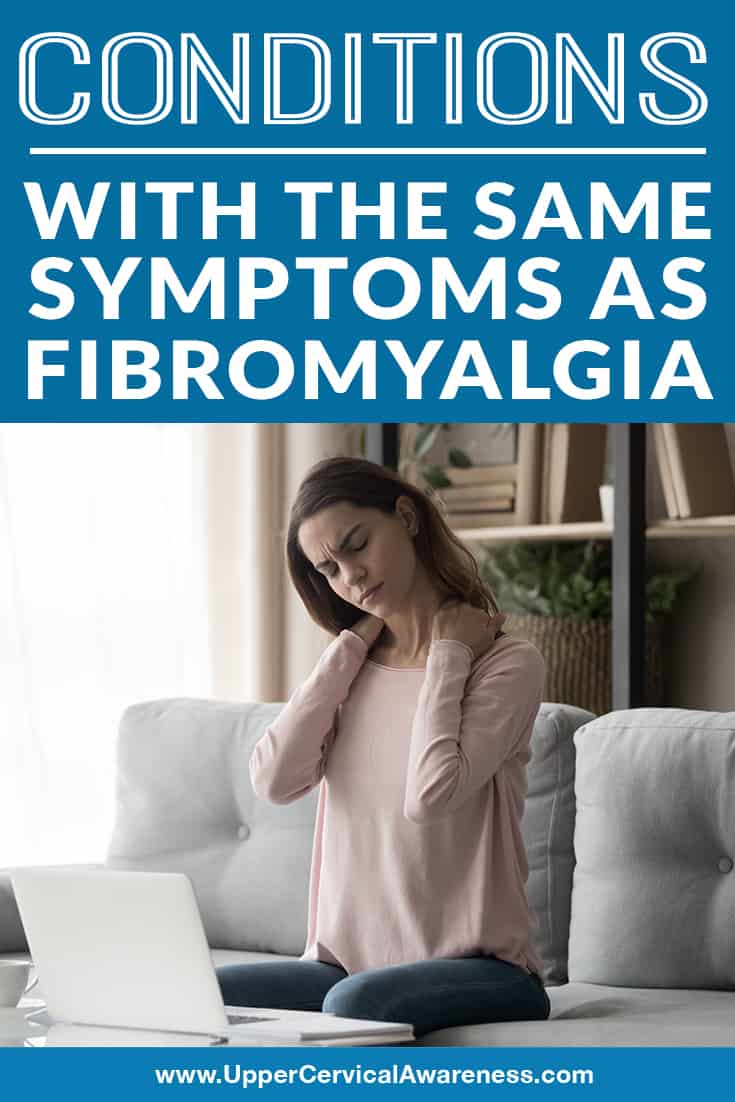 Fibromyalgia (FM) has a high-frequency rate globally. The National Fibromyalgia Association reported that over 3-6% of the population worldwide deals with fibromyalgia. In the United States alone, as many as ten million people have the syndrome.

What Are The Symptoms of Fibromyalgia and How Is It Caused?

Fibromyalgia is a long-lasting condition characterized by the following common symptoms:

However, because many other conditions share similar symptoms with fibromyalgia, doctors are constantly challenged to make an accurate diagnosis.

Somebody with fibromyalgia usually feels pain all over the body. Pain is present even when the person has no injury. The pain can be nerve-wracking and chronic. Until now, nobody knows the precise causes of fibromyalgia. But we know for sure that people with fibromyalgia experience pain at a heightened sense, very differently than healthy individuals.

Doctors speculate that there is a glitch in the central nervous system (CNS), specifically with the way the spinal cord and brain manage pain signals. The brains of those with fibromyalgia produce lower levels of certain neurotransmitters. As a result, this causes an increase in pain sensitivity.

Here are some factors that contribute to the development of fibromyalgia:

It is an autoimmune inflammatory condition that makes the body’s immune system damage and attacks its joints and other organs. Patients with this condition suffer from joint and muscle pains, similar with fibromyalgia. However, unlike fibromyalgia, it triggers elevated levels of inflammation in the bloodstream and can also be organ-threatening.

It is commonly misidentified for fibromyalgia as both conditions have fatigue as a hallmark symptom. However, those with CFS do not feel heightened pain sensitivity that people with fibromyalgia experience. Doctors also discovered flu-like symptoms in CFS, which is absent in fibromyalgia.

It is an autoimmune condition that attacks healthy tissues in various regions of the body. As a result, it would cause widespread inflammation. The pain it brings is very similar to what fibromyalgia patients usually experience.

Those with sleep apnea have their upper airways repeatedly blocked during their sleep. Thus, there is a high risk of reducing their breathing or completely stopping it while asleep. Often, this may result in inadequate sleep, severe fatigue, or lack of energy. It is very similar to fibromyalgia.

When an individual has an underactive thyroid gland, meaning it is not producing enough hormones. In short, his or her metabolism will slow down, causing fatigue and cognitive impairment. Again, these symptoms are present in fibromyalgia.

As of now, there is no established cure for FM. There are several care options available, though. These options can only manage the symptoms. Standard options include the following:

These three can help minimize FM symptoms like pain, fatigue, and insomnia. Take note that medication has natural possible side effects, especially when taken regularly.

Doctors would also suggest a combination of natural therapy alternatives such as yoga, gentle exercise, acupuncture, meditation, and an optimized diet plan. However, these natural fibromyalgia solutions are not perfect. They don’t work for everybody. At best, they can give temporary relief because they only deal with the symptoms and never with the underlying cause of fibromyalgia.

Another natural approach that fibromyalgia patients can choose is upper cervical chiropractic. It has a very high chance of success, proven through many clinical studies. Upper cervical care has a considerable advantage because it addresses fibromyalgia’s underlying cause, instead of merely providing temporary relief from its various symptoms. How so, you may ask?

Upper cervical chiropractic care keeps the nervous system at its peak health. It understands the ability of the nerves to transmit messages properly. The vertebrae of the upper cervical spine, particularly the atlas and axis bones, protect a portion of the spine and the entire brainstem. Therefore, if there is a misalignment in these vertebrae, it would result in a malfunction of the brainstem, causing wrong signals to reach the brain and problems with pain processing.

The uppermost vertebra of the spine – the atlas (C1) vertebra, shields the brainstem, a vital element of the central nervous system (CNS). An atlas misalignment can cause neurological disruption to the brainstem. As a result, it would distort or magnify the pain signals. Thus, misalignments would lead to various symptoms of fibromyalgia and other health issues.

Upper cervical chiropractors perform a very gentle and accurate adjustment of the atlas vertebra. Thus, allowing it to return to its original position. When done, the central nervous system functions can return to normal, and the body heals from the previous damage caused by the atlas misalignment.

There was a clinical study about a 32-year old female chronic fibromyalgia patient who suffered from pain, extreme fatigue, and depression. Also, she had declining health and vitality. After two years of torment from her condition, she sought the help of an upper cervical chiropractor. Soon her case history became known, along with several examinations, the doctors discovered she had a subluxation (misalignment) of the C1 (atlas) vertebra. After receiving eight upper cervical adjustments, she reported that she ultimately got rid of her fibromyalgia symptoms.

Do you want to meet an upper cervical chiropractor for advice or check-ups? 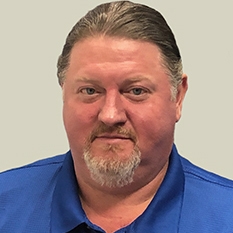