Concussion Controversy – The NC Bill Parents Should Know About

Concussion Controversy – The NC Bill Parents Should Know About 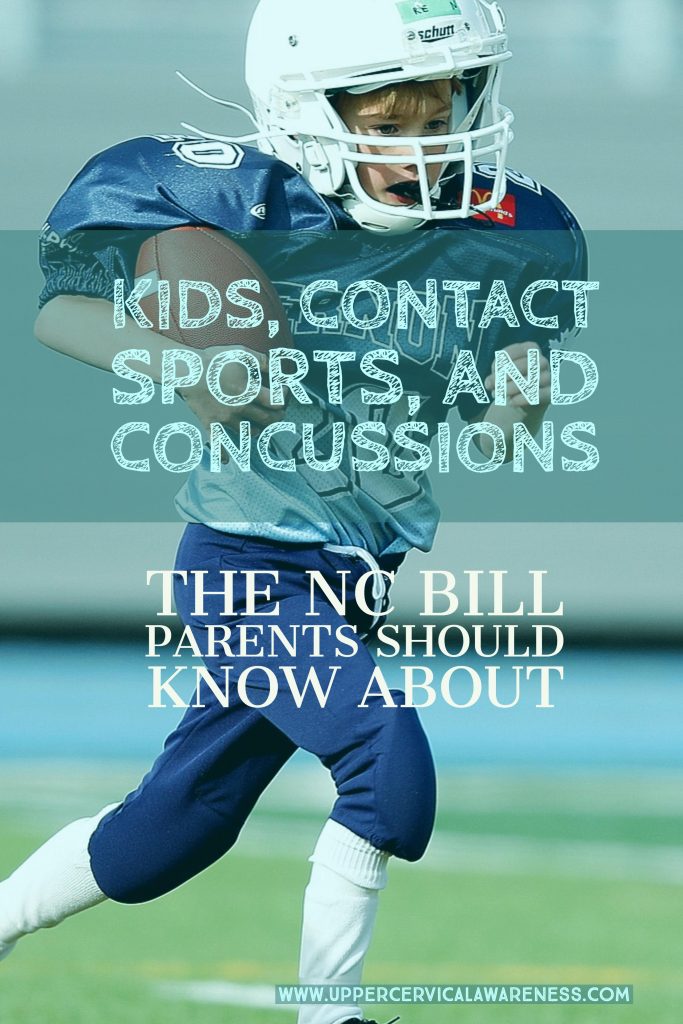 Concussions are yet again in the news. This time it specifically involves the parents of children who suffer a concussion during a school sports game. What new proposed legislation in North Carolina is causing the fuss, and why is it such a big deal?

Current law in North Carolina states that children who exhibit symptoms of a concussion must be removed from play and cannot even return to practice until a healthcare professional signs off on his or her return to play. Lawmakers have proposed a new bill that would add parents to the list of those who can approve a child’s return to the game.

While the bill has a number of other regulations that can prove beneficial for children, this specific clause is concerning. Parents can rarely determine when a child is safe to return to a sport after a head injury.

The controversy reached Twitter, where a defensive end from the Super Bowl champion Patriots stated: “Any parent that wants to bypass concussion protocol at the high school level should face a ban from games.” This shows how strict people are when it comes to proper concussion care, especially for kids.

Why Concussion Protocol Is So Important

When a concussion occurs, the effects can be far-reaching. Time needs to pass to determine if any immediate or long-term damage has occurred. In the meantime, it is important to avoid activities that could result in further injury.

Assessment of the upper cervical spine for any misalignment that may occur during an injury is also important. Even a slight misalignment of the cervical vertebrae could lead to migraines, vertigo, or a host of other far-reaching effects.

If your child has suffered a concussion, we recommend finding an upper cervical chiropractor near you to have the cervical neck examined before a return to play.