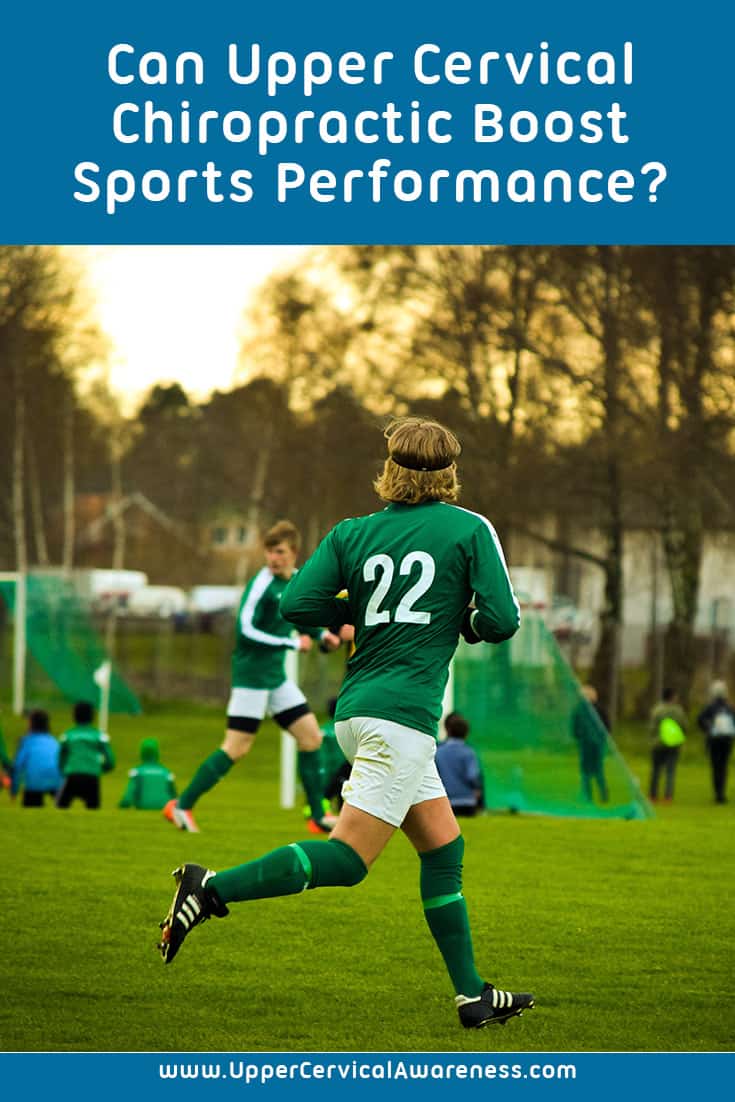 Hand-Eye Coordination – Vital for Every Sport

You will probably agree that sports test a number of abilities from a person’s agility to endurance. However, one skill that is put to the test when it comes to just about every sport is hand-eye coordination. Vision plays a key role. Imagine how difficult it would be to do the following with impaired vision:

Those are just a few simple examples. Everything from kicking a field goal to making a big save against a slapshot goes back to vision. So you will be interested in the results of a study regarding vision and upper cervical chiropractic care.

In the study, 67 participants ages between 7 to 79 were tested using a Snellen chart (the eye exam). Then, after 6 weeks of upper cervical chiropractic care, they were tested again. With what results?

Varying but significant improvements occurred in both eyes across the chart for just about every patient. The reason? The atlas (C1 vertebra) can affect the brainstem if misaligned. Correcting the misalignment helps the brainstem to function optimally. Since this part of the central nervous system is responsible for sending signals back and forth throughout the body, it makes sense that improvement in functionality would help with the senses, sight in particular.

Your muscles need oxygen to function. This oxygen enters the bloodstream through the lungs. That makes breathing a vital component in sports performance. Without proper breathing, your muscles won’t be able to endure a long defensive stand in a team sport or that last push at the end of a long race. So what does this have to do with the upper cervical spine? Once again, it comes back to the brainstem.

The brainstem controls many of the body’s involuntary functions, and that includes breathing. 55 patients between the ages of 48 and 80 participated in a study to see if upper cervical chiropractic would affect pulmonary function. What did these men and women experience?

The amount of air that the participants could exhale following a deep breath significantly increased. This means they were taking in more air. Taking in more air equals more oxygen for the body to use, more energy, and greater overall endurance. So this is yet another way that upper cervical chiropractic can help a person to reach his or her maximum athletic potential.

Now let’s focus on one particular sport to see if sports performance really improves through by upper cervical care.

Since upper cervical is gentle, researchers can have a control group. In a study involving 21 baseball players, the participants were randomly assigned to either receive a real upper cervical adjustment or a mock adjustment. What were the results?

At five weeks into the study, the players receiving upper cervical adjustments had pulled ahead of the control group in muscle strength, long jump ability, and microcirculation of both the right and left middle fingers (use to measure circulation). At the end of 14 weeks of care, these results were maintained in every category except long jump. However, vertical jump ability had now swung in favor of those receiving care.

Improvements in strength, jumping ability, and circulation are all things that can help a player to meet his or her full potential on the field. Once again, this makes a good case for using upper cervical chiropractic to gain a competitive advantage when it comes to sports.

If you are an athlete, upper cervical chiropractic care may be the safe and gentle way to maximize your playing abilities. Boosting brainstem function is never a bad thing when it comes to sight, breathing, strength, agility, circulation, endurance, and other vital athletic skills.

Again, the adjustments are very gentle. You don’t have to undergo spinal popping or cracking. Upper cervical care is all about precision. The low force adjustment can stay in place and give the body the time it needs to heal and function properly.

Upper cervical is even good for an athlete who suffers an injury such as a concussion or a case of sciatica. Since concussions can cause upper cervical misalignments, upper cervical care can play a key role in eliminating long-term effects. Also, the changes that take place in the lower back leading to sciatica can start in the neck and work their way down. So this can be a vital part of the rehabilitation process following an injury or health problem that threatens to bench a player.

To learn more, contact an upper cervical practitioner near you. You may be about to embark on a health and wellness journey that improves your game, helps lead to fewer injuries, provides faster recovery following an injury, and offers overall better central nervous system function.