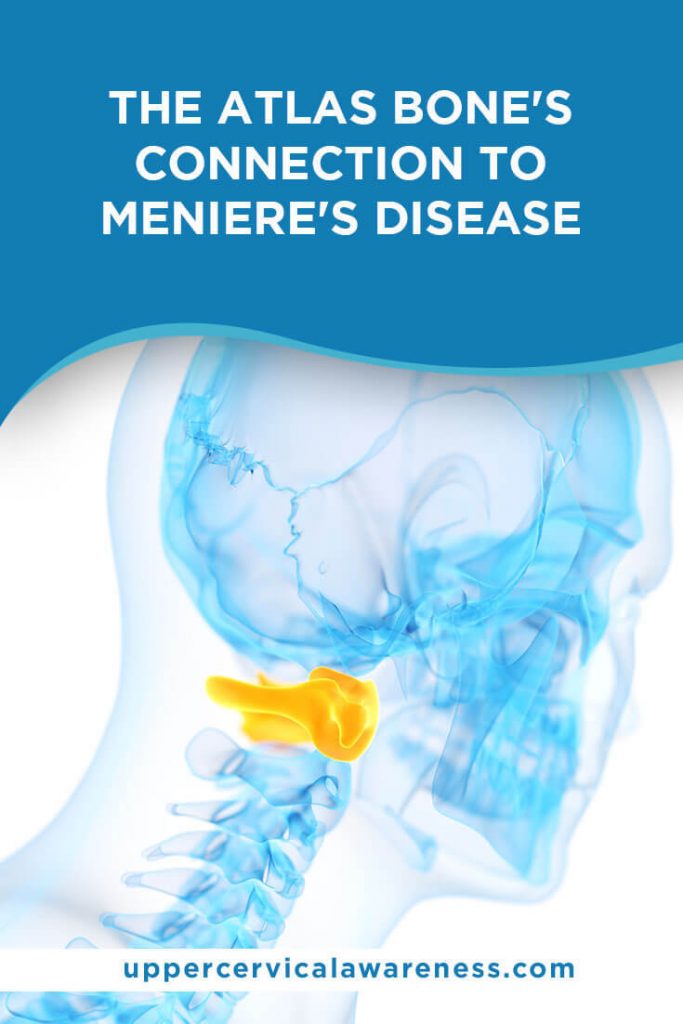 Atlas subluxation is the key thing that upper cervical doctors look into during consultation hours. That’s because even the slightest changes in the atlas bone can affect your entire spinal column and compromise your overall well-being. On top of that, it can increase risks for Meniere’s disease – a vestibular disorder that causes hearing loss, recurring vertigo, ear congestion, vomiting, and nausea.

Everything You Need to Know About Meniere’s

Meniere’s affects about 615,000 Americans each year. Doctors diagnose it through hearing tests, but you might also need to undergo MRI scans to rule out serious underlying causes. Additionally, you might need to consider other vestibular problems like BPPV or benign paroxysmal vertigo. Studies have found that Meniere’s and BPPV can occur together. And sadly, when this happens, they can cause significant difficulty in managing day-to-day activities.

Theories explain that Meniere’s often results from poor fluid drainage in the ears. Notably, this problem can happen due to several things, including:

As discussed earlier, atlas subluxation can raise various health concerns, including Meniere’s disease. Studies explain that the problem occurs due to neck bone misalignments. The displaced bones impinge on nearby nerves and blood vessels. This prevents the veins from draining excess liquid in the ears. It also causes interferences in the signals sent to and from the vestibular nerves and the brain. This leads to spinning sensations or poor body coordination.

Besides postural misalignments, previously sustained infections due to pathogenic bacteria and viruses can set off Meniere’s. Infectious inner ear diseases that take too long to heal can affect the inner ear’s immune system response and cause problems such as endolymphatic hydrops.

Some individuals are born with an overactive immune system, causing them to react to substances that don’t affect others. Unfortunately, these individuals are most at risk of developing Meniere’s because of their constant battle with the body’s natural inflammatory response. Once exposed to their triggers, they react adversely, causing increased inflammation in certain body parts like the inner ears. This leads to worse Meniere’s disease flare-ups.

Some people with Meniere’s disease inherit their condition from affected family members. Studies explain that there isn’t a specific gene that causes the problem. Instead, affected individuals inherit an altered gene that increases their likelihood of developing the condition.

How to Manage Meniere’s Effectively

Once you verify that you have Meniere’s disease, your next step would be to plan how to resolve the issue. You can start by managing some of the usual risk factors, such as those we listed above. Additionally, it would help to seek the usual remedies such as the following:

Take diuretics as per your doctor’s prescription

Diuretics help balance the fluids in your inner ears. So, doctors sometimes recommend taking this medication to reduce the severity of ear congestion and vertigo attacks. However, it would help if you drank it according to your doctor’s recommendation to avoid dehydration.

Meclizine, lorazepam, and prochlorperazine are among Meniere’s most commonly used oral medications for Meniere’s. That’s because they provide temporary relief during a busy work week.

Check your diet or food choices and make the necessary changes

Certain diet choices can worsen your condition, so it would help to check food products you may be sensitive to. You can scratch them off your meal plans or find better alternatives. Additionally, you might find it extra helpful to integrate inflammation-fighting foods into your diet. These include the following: 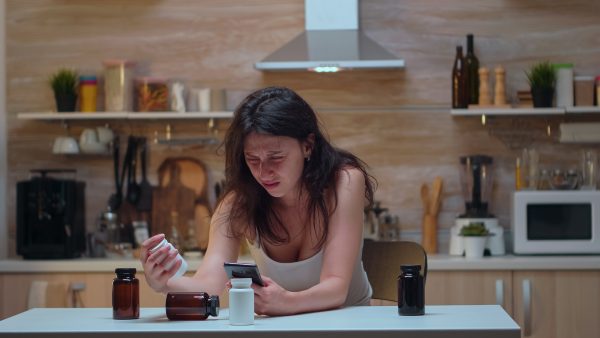 Some cases of Meniere’s require surgical procedures like endolymph sac decompression and gentamicin injection. Each option has varying pros and cons, so it would help to assess your options to determine which suits your situation best.

Spinal misalignments can stem from all kinds of things. These range from neck trauma from a car accident to a sports-related concussion. Unfortunately, these things put immense force on the neck’s topmost portion, causing an atlas subluxation. If you suspect having postural misalignments, it will help to seek a chiropractic doctor and practice helpful posture techniques to lessen the mechanical burden on your spinal column and the tissues attached to it.

Feel free to schedule an appointment with your go-to upper cervical doctor. Alternatively, if you plan on moving to a new city or neighborhood, you can try locating the nearest upper cervical chiropractic practice through our doctor’s directory.