Are Migraines A Symptom of Fibromyalgia?

Are Migraines A Symptom of Fibromyalgia? 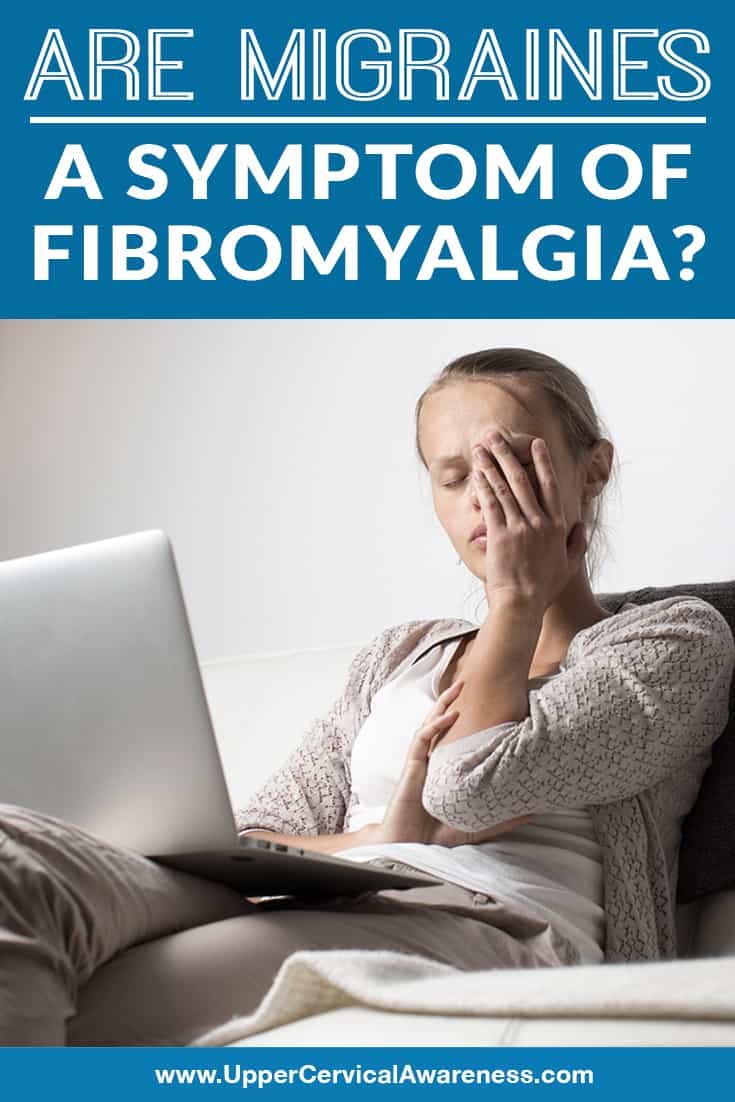 Fibromyalgia (FM) is a chronic disorder famous for causing widespread pain in the bones and muscles. Also, it causes extreme fatigue and tenderness in specific areas of the body. No accurate medical test can measure fibromyalgia symptoms, and there is no apparent cause of this condition. For this reason, misdiagnosis frequently happens. As a result, it leads to frustration for people who suffer from it.

Fibromyalgia brings an aching feeling all over the body. Here are several other common symptoms aside from achiness:

Fibromyalgia can feel like osteoarthritis, tendinitis, and bursitis. However, the pain develops in not just one location but rather widespread throughout the body. Some other symptoms include these:

The medical community is still not certain why fibromyalgia occurs. However, the most prevalent theory claims that it is a problem with how the brain and spinal cord can process the pain signals via the nerves.

Some individuals are more prone to getting FM. It includes the following:

Besides muscle pain, those with fibromyalgia often also experience migraine headaches. Migraines and fibromyalgia have so many similarities. When they are both compared side by side, their ways and causes often overlap. In other words, people who get migraine relief discover that their FM would also improve significantly.

Similarities Between Migraines And Fibromyalgia

The fact is that women are more susceptible to migraines and FM more than men. Women are predisposed to these conditions. Both conditions affect women, especially those aging 30 to 50 years old. Also, as many as half of the people with fibromyalgia are also with migraines. It is hard to determine if migraines bring about FM or the other way around.

Further, these are common among people with FM and migraines:

There is a prevalent theory that fibromyalgia occurs because of a disturbance in the brain’s pain center. It is also the same with migraines. Many medical experts believe that the same disruption may cause chronic pain disorders such as FM and migraines. According to theory, both conditions are due to problems in the regulation of neurotransmitters, together with serotonin and epinephrine. Thus, migraines have similar symptoms as FM. These include the following: (to name a few)

What does central sensitization mean? For starters, it is concerned with the body’s alarm system. The nervous system is in charge of making the arms, legs, and other body parts move. The nerves are responsible for pumping the heart and making the lungs breathe. Therefore, the nervous system is what keeps the body alive and functioning as it should. This system has a built-in alarm system. It can detect danger so it can automatically trigger an appropriate response to protect the body. As long as this system works well, then everything in the body is also in good shape.

If a car alarm or smoke detector goes off and will not turn off, it can be very annoying, right? Thus, central sensitization can be similar to a constant signal output of pain from the nerves, even when there is no pain. Therefore, instead of helping you protect your life, it starts to disrupt your life. It can also be the same with migraines and fibromyalgia patients, along with various other pain symptoms. What causes this system to malfunction?

Recent research revealed that in people with fibromyalgia and migraines, their cerebrospinal fluid levels were much higher than usual.

Long-Term Relief for Both Migraines and Fibromyalgia

The C1 (atlas) and C2 (axis) vertebrae protect the brainstem. If these bones move out of alignment, they will cause the brainstem to malfunction. Since the brainstem is the communication superhighway of the nervous system, if it becomes disrupted, it can send improper signals to the brain. As a result, it would tell the brain there is a pain in the body, even when there is none. Thus fibromyalgia and migraines would develop.

Upper cervical chiropractic care focuses on caring for the upper neck or spine. Upper cervical chiropractors can detect and correct tiny misalignments in the upper cervical spine. They use a precise, safe, and gentle procedure that naturally sets the misaligned bones back into proper alignment. Once the misalignment gets corrected, the nervous system goes back to its optimal setting, allowing the body to self-heal. As a result, the brainstem is no longer under pressure.

Numerous patients experienced significant improvement in their migraines and fibromyalgia symptoms after receiving upper cervical care. Find an upper cervical chiropractor near you and start living a pain-free life.