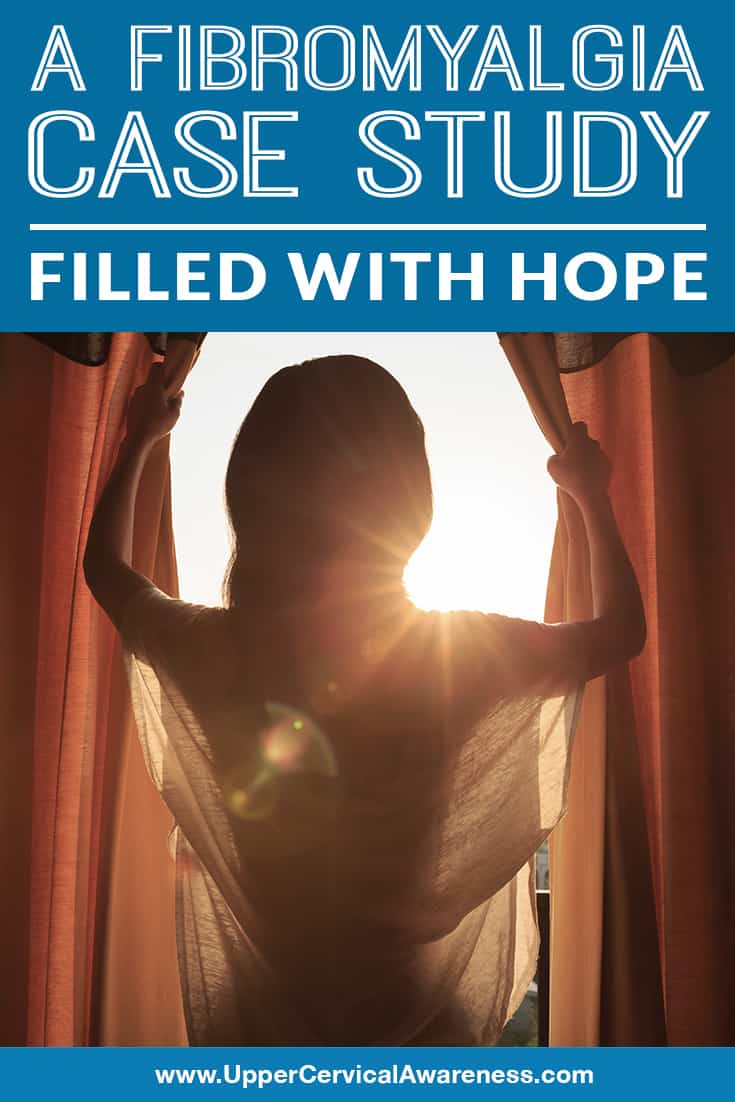 Fibromyalgia symptoms include chronic pain, sleep issues, and cognitive problems. Sometimes there are overlapping conditions that cause other symptoms, such as arthritis and irritable bowel.

What really is fibromyalgia? It seems that a lot of people hear about it nowadays, given that prominent people such as Lady Gaga and Morgan Freeman have it. Perhaps, people you know may suffer from this condition, or even you. Let’s focus our attention on this subject so we can begin to understand it better. Is there hope for people who have fibromyalgia (FM)?

After this article, you will find a healthier dose of hope regarding fibromyalgia. You will also learn about a natural, gentle, and precise method that has given numerous people significant relief from this debilitating condition called fibromyalgia.

Explaining What Fibromyalgia Is

Fibromyalgia profoundly impacts individuals on a mental, social, and physical level. It is a complex disorder that causes chronic pain. The syndrome causes widespread pain throughout the body with numerous tender points.

FM symptoms repeatedly appear and go from one day to the next. Symptoms vary from mild to severe. When FM symptoms are at their worst, they can be very crippling. It can be so disabling that you may become forced to take a break from your regular daily habits.

People with fibromyalgia may experience some of the following:

People with FM have a severe problem with sleep. As a result, it prevents individuals from experiencing a good night’s rest and feel recharged. Research revealed specific problems with stage 4 deep sleep in people with fibromyalgia. While a person is sleeping, the brains of FM patients start to show episodes of awake-like movement that interrupts their sleep, causing them not to feel completely rested.

Fibromyalgia pain can be profound, widespread, and chronic. The pain can move to any region of the body and differ in severity. The pain can be anywhere from muscular aching and throbbing to shooting, stabbing, and twitching. There may also be neurological symptoms present, such as numbness, burning, and tingling. Stiffness and pain are much worse in the morning. They are also often aggravated by certain conditions such as:

The fatigue or exhaustion connected with FM is an all-around tired feeling which can interfere with an individual’s social, personal, educational, and occupational routines.

Other Symptoms and Overlapping Conditions Associated with Fibromyalgia

Some people may only have just a few of these symptoms on the list, while others have more. These additional symptoms may include any of the following:

Recent research discovered a relevant genetic link could be a basis for fibromyalgia. FM tends to run in families among mothers and their children or siblings. There is a high possibility that FM can also happen after you have experienced physical trauma, such as illnesses, infections, or head and neck injuries or trauma.

Moreover, there is an increasing awareness of the significant role of the central nervous system (CNS) as the underlying cause of FM. Studies showed that patients with FM have an abnormality in the way their brain decodes pain. Also, the brain’s response becomes augmented to certain stimuli that normally are not painful to healthy people.

Hope to People Living With Fibromyalgia – A Case Study

It may seem almost impossible to find complete relief from fibromyalgia. However, do not get discouraged. There is always hope. The medical community has done a lot of studies to look for fibromyalgia relief.

Through the years, a particular natural fibromyalgia relief has already helped numerous patients. It may be able to help you as well. One case study involved a 32-year old female who had depression and fibromyalgia for two years. Her patient history showed that she had a misalignment in the upper cervical spine. The doctor learned that she had migraines since age seven and then began having ocular migraines when she was 26 years old. At age 25, she had a separated shoulder, which caused her to see a physical therapist. The patient also had popping noises coming from her neck and pain in her low and middle back.

After a few other tests, it was discovered that she had a misalignment in her C1 and C2 vertebrae. Imaging scans determined the degree and exact location of her misalignment. Then, the patient began receiving upper cervical chiropractic care. During the next six months, she got adjusted a total of eight times to keep her C1 and C2 in position. At the end of her six-month care, what were the results? She happily reported she no longer experienced any of her fibromyalgia symptoms at all.

Hope and healing exist. It’s only a matter of time before you find the right solution that works best for you.

Getting Natural Relief for Fibromyalgia

The case study above clearly showed how a misalignment in the bones of the upper cervical spine could harm your overall health and wellness. The atlas (C1) and axis (C2) vertebrae are the special housing for the delicate brainstem, providing it with a great deal of needed protection.

However, if these bones or vertebrae move out of place, they begin to put pressure on the brainstem and cause it to give the wrong signals to the brain. The brainstem starts to tell the brain there is a measure of pain in the body when there is none. There is a higher risk of having fibromyalgia symptoms as a result.

Through upper cervical chiropractic care, chiropractors use a gentle method similar to the one used in the case study in this article. Upper cervical chiropractors help the bones realign themselves naturally using gentle and precise technique. This method allows the body to heal faster and re-establish proper communication between the brain and body, often resulting in a significant improvement in the patient’s fibromyalgia symptoms.

Look for a trusted upper cervical chiropractor in your place.