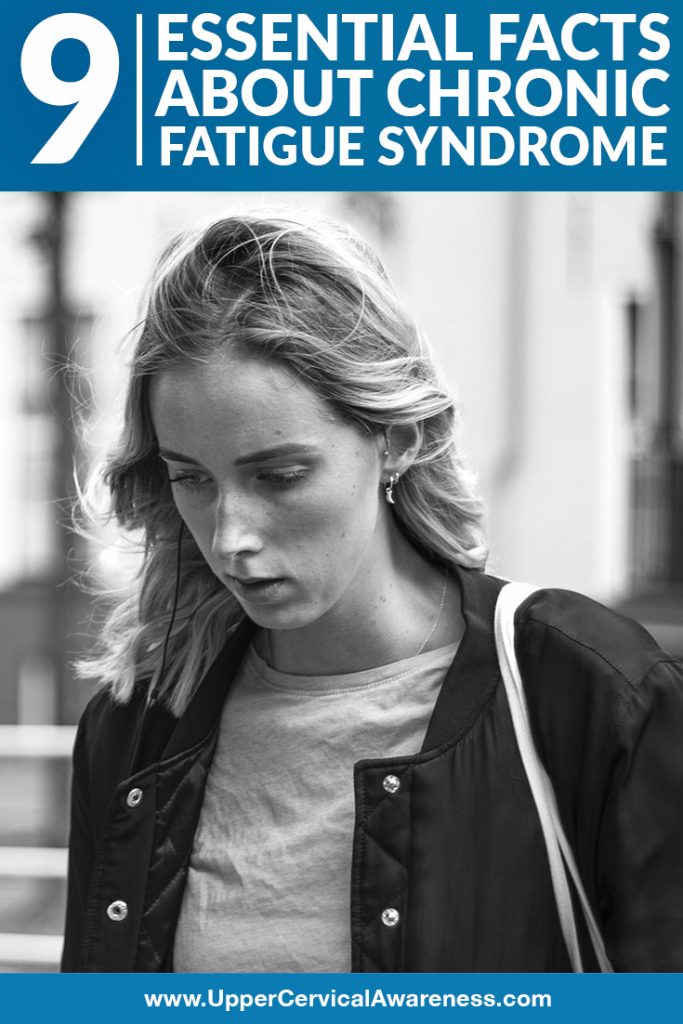 Chronic Fatigue Syndrome (CFS) is a complicated condition that doctors find difficult to diagnose and even tougher to treat. We are going to consider 9 essential facts that you should know if you or a loved one is dealing with CFS. While this can be a debilitating condition, we won’t leave you without hope. At the end of our list of facts, we will discuss a natural therapy that has been able to help many chronic fatigue patients successfully.

#1 Chronic Fatigue Is Not a Rare Condition

If you think you are the only one dealing with this syndrome, you are mistaken. In fact, CFS is more common than numerous other chronic health conditions such as lupus or multiple sclerosis.

#2 Chronic Fatigue Is Not a Psychological Problem

While it is true that there seems to be more depression and general anxiety disorders suffered among CFS patients, chronic fatigue syndrome is not a psychological condition.

#3 Chronic Fatigue Syndrome Is Not the Only Name for CFS

This condition is also called systemic exertion intolerance disease or SEID. This came about because exertion, either physical or mental, can lead to a flare-up of the condition. Another medical name for CFS is myalgic encephalomyelitis.

#4 Risk Factors Include Age and Gender

As much as 85% of chronic fatigue syndrome patients are female. Also, the onset of the condition is far more likely to occur once someone is over the age of 40. Stress and hormone imbalances are both factors in the onset of CFS, so this may explain why more patients are middle age females. However, some researchers posit that there may be more men with the condition who have not sought a diagnosis.

In fact, you may not even know that a person has chronic fatigue syndrome. He or she may just seem to become unsociable for a few days at a time. In reality, this is just a flare-up of the disease that leads to a few days of inactivity and canceled social plans. The fact is that you may have caught the patient on a good day and that activity may have led to several bad days. Since there are few external symptoms of this condition, sometimes patients are mistakenly labeled as just being lazy or antisocial rather than ill.

#6 Being Fatigued Frequently Doesn’t Mean You Have CFS

This condition presents with multiple symptoms. If you are just fatigue frequently, you may just be overworked or not getting enough sleep. Since there is no one test that can determine if a person has CFS, it takes a long time to receive an official diagnosis as conditions with similar symptoms need to be ruled out.

#7 Fatigue Is Just One of Many Symptoms

Plus, there are a number of associated conditions that a patient may have to deal with.

#8 The Underlying Cause of CFS Is Not Fully Understood

Researchers are still trying to pinpoint the genesis of fibromyalgia. However, there are a number of factors that have been associated with the onset of the condition. A few of these include:

#9 Lifestyle Changes May Provide Some Relief

There may not be a cure for CFS, but there are a number of factors that researchers have tied to this condition. For example, sticking to a sleep schedule and getting at least 8 hours of sleep per night is vital. Eating a well-balanced diet is also important, especially for immune system health which is usually compromised in CFS patients. Finally, try to get some exercise each day. While you don’t want to overdo it and trigger a flare-up, a sedentary lifestyle can lead to joint pain and weight gain, both of which can worsen the symptoms of chronic fatigue.

Upper cervical chiropractic involves corrections of the top two bones of the neck located at the base of the skull. When these bones are misaligned, it can affect blood flow to the brain, brainstem function, and even cerebrospinal fluid drainage. Correcting this misalignment has had far-reaching effects for many.

To learn more, contact an upper cervical practitioner in your area. A consultation may be your first step on the road to improved quality of life despite dealing with chronic fatigue syndrome.