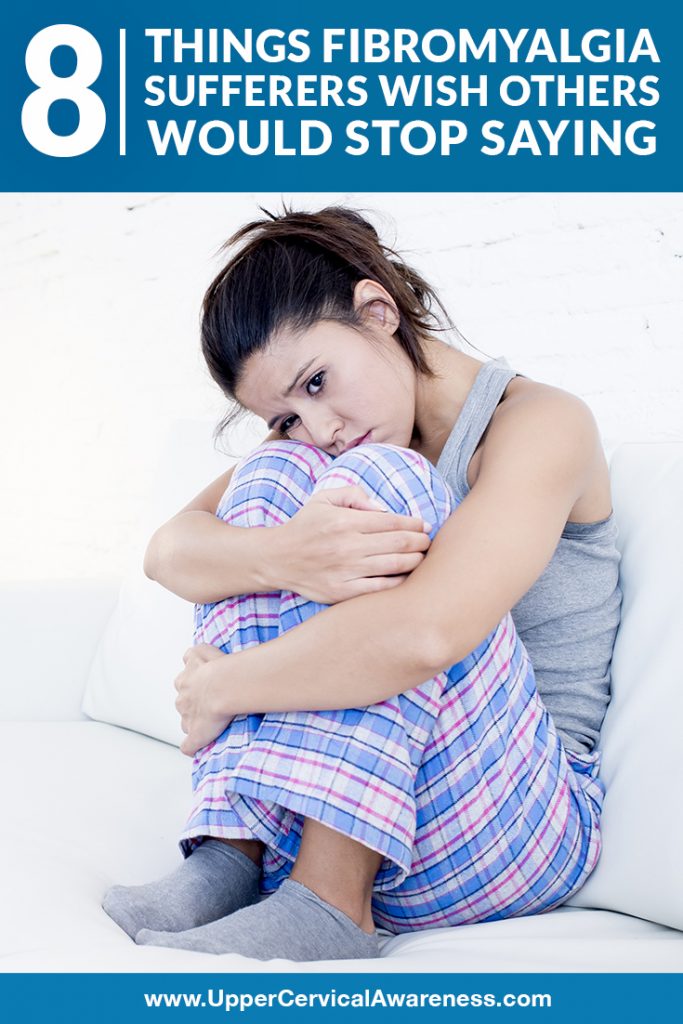 Fibromyalgia is a chronic pain disorder that affects as many as 12 million people across the United States.  It most commonly occurs in young to middle-aged women (the condition is about 7 times more prevalent in women than in men), but men, adolescents, and even children can also develop the condition.  Although fibromyalgia is not generally a dangerous or life-threatening disease, symptoms can be severe. To a certain extent, it can cause major disruptions in a person’s ability to have their desired quality of life.

There has historically been a thick veil of mystery surrounding fibromyalgia. People used to call it muscular rheumatism in the early 1800s. Later on, people believed it was a mental disorder with symptoms including stiffness, tiredness, aches, and difficulty sleeping. Eventually, people called it fibrositis and they thought that inflammation caused the widespread pain. In 1976, they coined the term fibromyalgia and they discovered that inflammation had nothing to do with the pain.  Even now, the mechanisms behind what causes it and how it occurs aren’t 100% clear. However, it is apparent that fibromyalgia patients have a heightened sensitivity to pain. It is due to changes within their central nervous system.

What NOT To Say To Someone with Fibromyalgia

Meditation, positive thinking, and other techniques can be a helpful coping tool for fibromyalgia sufferers. However, “just thinking positively” is not a way to eliminate pain, fatigue or other symptoms.

When you live with a chronic illness, your coping mechanisms can become so fine-tuned that it becomes easier to “fake” being well.  Just because someone with fibromyalgia pulls themselves up by the bootstraps in an attempt to have as normal of a day as possible doesn’t mean they’re not ailing on the inside.

You should exercise more

While it’s certainly true that moderate levels of exercise can be of benefit to fibromyalgia sufferers, it’s not a “more is better” situation.  It can be easy for fibromyalgia sufferers to push too hard or overdo it – for those without the condition, it might result in a day or two of muscle soreness, but for someone with fibromyalgia it can mean days of agony and recovery.

Everyone feels tired and run down

Yes, at some point everyone feels run down and exhausted.  With fibromyalgia, it’s different. Sleep difficulties, pain, insomnia, and restless leg syndrome often prevent a full night of rest.  Even when a person with fibromyalgia does sleep through the night, they will often wake up feeling unrefreshed.

You should try changing your diet

The foods you choose to eat most definitely have an impact on how you feel, but too many people think dietary changes are the cure-all that fibromyalgia sufferers are missing.  There is no fibromyalgia diet per se, but many people are quick to recommend dietary trends like gluten or grain-free and ketogenic that may not be right for everyone.

It can’t be that bad

When you don’t live with chronic pain, it can be easy to dismiss it in others.  There may also be a sense that since the disorder is not life-threatening that it should be more easily managed.  The truth is that fibromyalgia can have devastating effects on those who live with it, both physically and mentally.

It’s all in your head

One of the biggest fibromyalgia misconceptions is that it’s not a real illness.  This leads to the myth that the pain, fatigue, and other symptoms a person is experiencing are all in their head. Studies on fibromyalgia reveal measurable changes in nerve function, pain perception, and sleep interruption as the physical nature of the condition.

But you were fine yesterday

One thing that can make matters much worse for fibromyalgia sufferers is the fluctuations in the intensity of symptoms from day to day.  When your friend or family member with fibromyalgia has a good day, enjoy it with them and remember that the nature of a chronic pain disorder is for there to be ups and downs.

Fibromyalgia is a notoriously difficult condition to care for and most approaches just reduce the symptoms.  The main goal of upper cervical chiropractic care is to optimize the central nervous system function. This helps normalize pain signal processing.   This is done by examining the position of the atlas vertebra, the uppermost one in the neck, to ensure its proper alignment. The reason this is so critical is that the atlas protects the brainstem as it exits from the base of the skull and transitions into the spinal cord below.  The brainstem plays an integral role in the relaying and processing of pain signals and an atlas misalignment can disturb its ability to work as it’s designed to.

Many fibromyalgia sufferers can recall a head or neck trauma in their past.  This can be an underlying factor to consider when looking for natural healthcare options that provide lasting results.  Upper cervical chiropractic care helps reduce symptoms and increase the quality of life of people living with fibromyalgia.  To learn more about upper cervical chiropractic care, browse our website content. When you’re ready to start care, use the search feature to locate a doctor near you.